Koyna, India, An Ideal Site for Near Field Earthquake Observations

The Koyna earthquake of M 6.3 on December 10, 1967 is the largest artificial water reservoir triggered earthquake globally. It claimed ~ 200 human lives and devastated the Koyna township. Before the impoundment of the Shivajisagar Lake created by the Koyna Dam, there were no earthquakes reported from the region. Initially a few stations were operated in the region by the Central Water and Power Research Station (CWPRS). The seismic station network grew with time and currently the National Geophysical Research Institute (NGRI), Hyderabad is operating 23 broadband seismographs and 6 bore hole seismic stations. Another reservoir, Warna, was created in 1985, which provided a further impetus to Reservoir Triggered Seismicity (RTS). Every year following the Monsoon, water levels rise in the two reservoirs and there is an immediate increase in triggered earthquakes in the vicinity of Koyna-Warna reservoirs in the months of August-September. Peak RTS is observed in September and later during December. Another spurt in triggered earthquakes is observed during the draining of the reservoirs in the months of April-May. A comparative study of RTS earthquake sequences and the ones occurring in nearby regions made it possible to identify four common characteristics of RTS sequences that discriminate them from normal earthquake sequences. As the RTS events continue to occur at Koyna in a large number in a limited area of 20 km x 30 km, at shallow depths (mostly 2 to 9 km), the region being accessible for all possible observations and there being no other source of earthquakes within 100 km of Koyna Dam, it was suggested to be an ideal site for near field observations of earthquakes. This suggestion was discussed by the global community at an ICDP sponsored workshop held at Hyderabad and Koyna in 2011. There was a unanimous agreement about the suitability of the site for deep scientific drilling; however, a few additional observations/ experiments were suggested. These were carried out in the following three years and another ICDP workshop was held in 2014, which totally supported setting up a borehole laboratory for near field investigations at Koyna. Location of a Pilot Bore-hole was decided on the basis of seismic activity and other logistics. The 3 km deep Pilot Borehole was spudded on December 20, 2016 and completed on June 11, 2017. 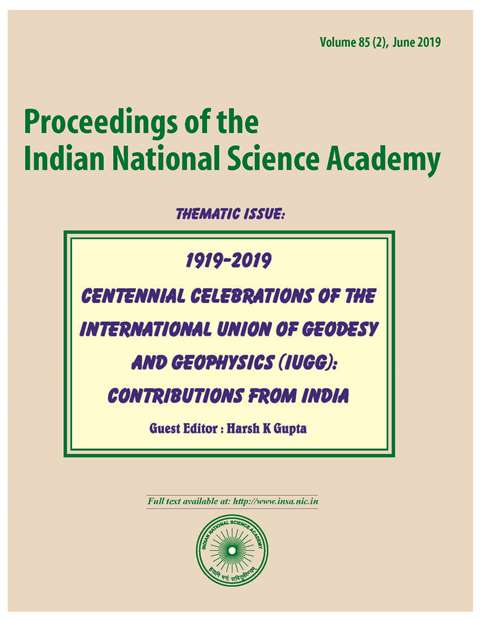