Need for Integration of Ayurveda with Modern Biology and Medicine

The mankind's concern for health since the beginning of civilization led each community to develop its own health/medical care system. Ayurveda, the oldest and a well-documented Indian health-care system, is being practiced for several thousand years. It is expected that the system would have had an evidence-based origin. However, in the current perspective and practices, it is largely experience-based system with myths, fallacies and inappropriate commercial practices having made inroads in its integrative health-care practices and philosophies. Historically, the so-called ‘modern medicine’ practices and formulations had their origins in traditional health-care systems, especially the Indian and Chinese. However, the traditional and the modern medicine systems today are competitive and mutually exclusive. The Ayurvedic Biology initiative aims to re-understand Ayurveda in light of the remarkable developments in all disciplines of natural sciences, including biology and understanding of human body and its systems, so that not only the claimed effectiveness of the various formulations and practices is rationally assessed but also the physiological, cellular and molecular bases of their actions get revealed. Recent experimental studies on Ayurveda indeed illustrate the advantages of Ayurvedic Biology approach. More such studies would generate the much needed evidence-based practices, and also provide simple quality-control systems for Ayurvedic formulations. This can be expected to finally lead to emergence of integrative health-care practices, incorporating the best of traditional and modern health-care systems and procedures.

Life-time Distinguished Professor at the Department of Zoology, Banaras Hindu University, Varanasi (India). My laboratory's focus is on studying the developmental roles and regulation of the non-coding hsr-omega, heat shock and a few other novel genes in Drosophila, using genetic, cell biological, molecular and recombinant DNA approaches. Roles of these genes in modulating apoptosis, neurodegeneration in fly models of human diseases and in tumor development are being examined. In addition, cellular and molecular effects of certain Ayurvedic formulations using fly model are also being studied. 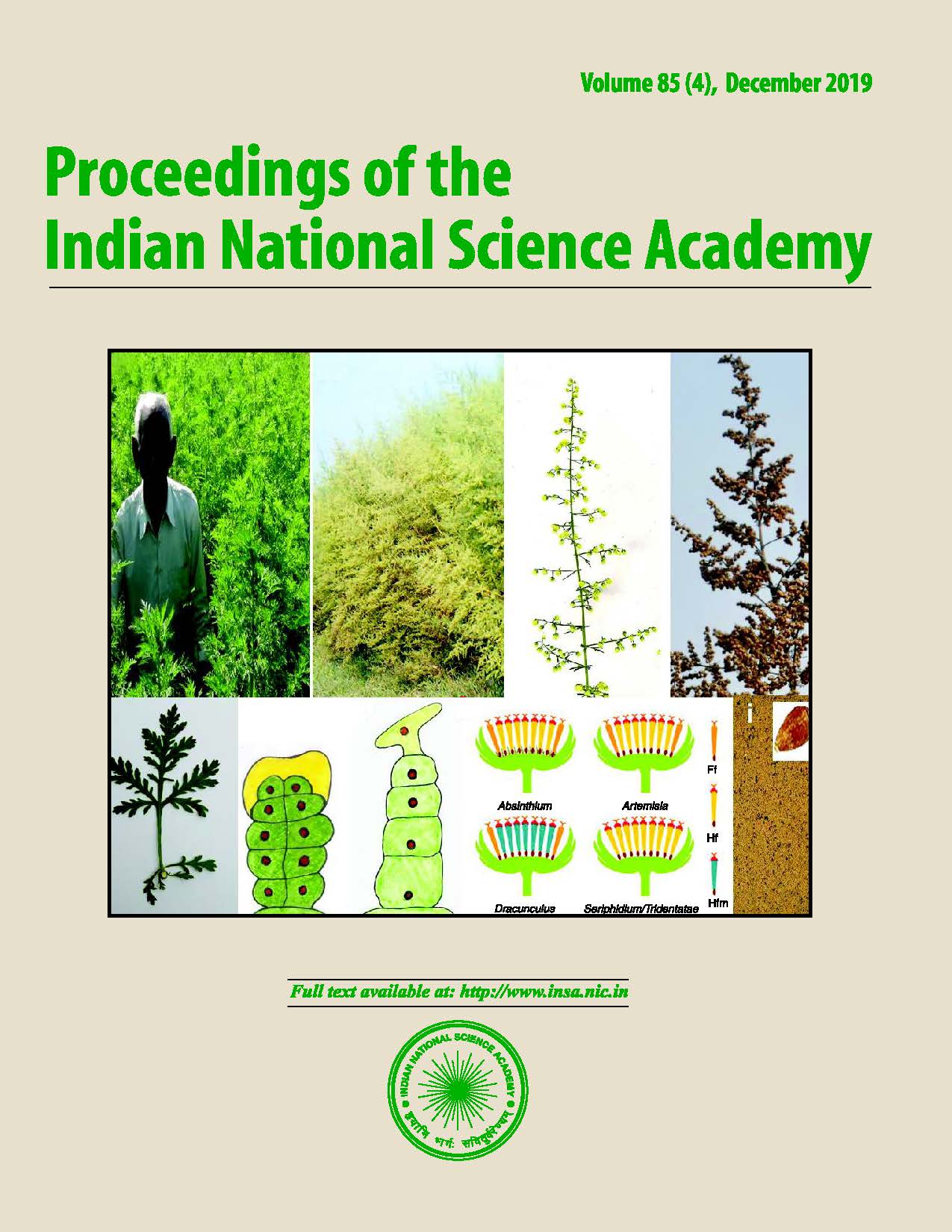