Employing second sub-harmonic or super-harmonic resonant force, in the presence of weak driven force, to the first site of N non-locally coupled double well Duffing oscillators, can induce the resonance phenomenon in the first site of coupled systems. In this paper, we report that under appropriate coupling strength and coupling radius, the second sub-harmonic or super-harmonic force coherently drives and enhances the amplitude of the weak driven force throughout the remaining sites of non-locally coupled network which are free from resonant and driven forces and it is termed as ‘Enhanced Resonance’ (ER). Also we illustrate that under this enhanced resonance condition, if any digital signal having amplitude greater than or equal to the certain threshold value, is given to the first site of the coupled systems, the signal will propagate throughout the entire coupled network without any attenuation. On the other hand, if we give two digital signals with asymmetric amplitudes instead of single digital signal, both the digital signals are logically added and enhanced at the output of each of the N coupled systems. This phenomenon is termed as Enhanced Logical Resonance’ (ELR) which mimics dual input multiple output (DIMO) logic gates. Later, we demonstrate that the output of DIMO logic gate is independent of the way of giving the two inputs either simultaneously to any one of the site or separately to any two of the sites of the N coupled systems and thus paved the way to design dynamic dual input multiple output (DDIMO) logic gates such as AND/NAND, OR/NOR gates via enhanced resonance behaviour. It has also been found that the asymmetric amplitude of the two logical inputs decide the various logical behaviours rather than altering the system parameters. 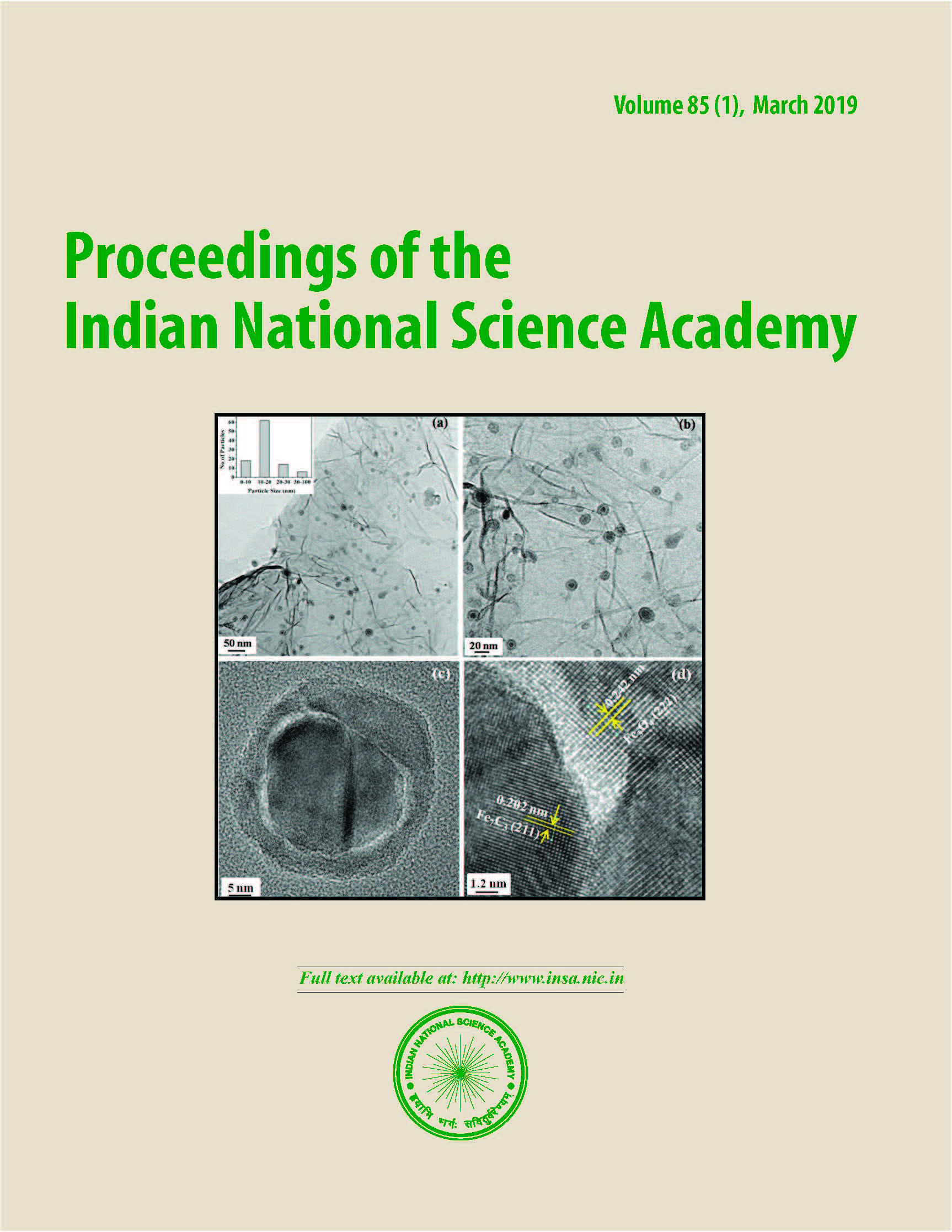