DC-DC converters play a vital role in efficient power management in various portable devices. It offers fast dynamic performance and high energy efficiency over a wide operating range. In the context of fixed-frequency pulse-width modulation (PWM), multi-loop current-mode control (CMC) offers higher bandwidth and superior line regulation compared to single-loop voltage-mode control (VMC). However, CMC suffers from sub-harmonic oscillations with the duty ratio ‘d’>0.5, and a compensating ramp is needed for stabilization. This degrades the closed-loop bandwidth, which further degrades as the ramp slope increases with ‘d’. On the other hand, variable frequency control methods, such as hysteresis control and constant on/off-time control techniques offer improved stability, transient response, and light-load efficiency. However, undesirable steady-state frequency variations complicate the input filter design and eventually lead to EMI problems. While a digital platform is helpful for fast and precise frequency regulation using an all-digital-PLL, the choice of sampling remains an important concern for implementing variable frequency digital control. This paper highlights the above challenges and scopes. Then it presents event-driven digital control solutions and design insights for next generation power management solutions.

Santanu Kapat received his M. Tech and Ph.D. degrees in electrical engineering from the IIT Kharagpur, in 2006 and 2010, respectively. From 2009 to 2010, he was a visiting scholar in the ECE Department, UIUC. From 2010 to 2011, he was a research engineer at GE Global Research, India. Since 2011, he has been with the Electrical Engineering Department, IIT Kharagpur, where he is an Assistant Professor. His research interests include analysis and design of digital and nonlinear control in DC-DC converters, and applications to dynamic voltage scaling, RF power amplifier, LED drivers, and DC nano-grid.

Dr. Kapat is the recipient of the INSA Young Scientist Medal (by Indian National Science Academy) and the INAE Young Engineers Award (by Indian National Academy of Engineer) in 2016. He has been serving as an Associate Editor in IEEE Transactions on Power Electronics since 2015. 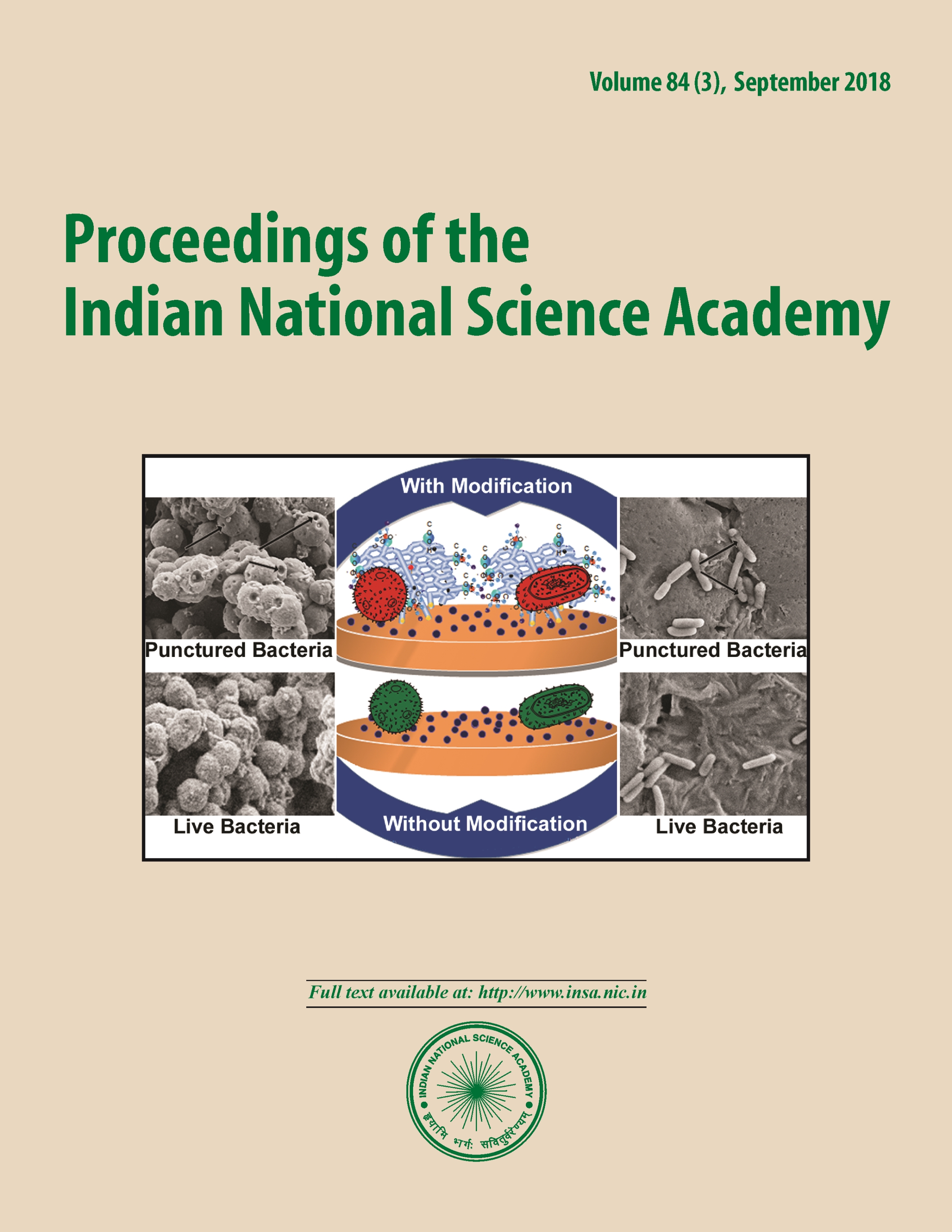